I’m currently working for a customer who has built a Citrix XenApp 7.8 infrastructure. By default, the servers are configured in US language. In most cases, applications that you will integrate in the XenApp Site will use the same language of the Windows Operating System. But, in some cases, for a few applications, like Microsoft Office, you can configure separately the language of the different components Word, Excel, PowerPoint to not follow the operating system language. Besides, I want to configure this only for specific users and NOT for all the Local Server (and therefore ALL users).

I searched for a while on Google and checked a lot of links such as :

I tried to set up the following registry thanks to AppSense to a specific Active Directory group users – but they didn’t work. I don’t know if it’s me – maybe, but I shared my experience ! 🙂

After this, I tried to analyse the registry changes thanks to a good tool that I’m often use : RegShot. It takes a snapshot before and after your changes to tell you what were the different keys in the registry that have been changed between the 2 snapshots.

Finally, after reading others links, I finally found the answer to my question : how to change the language of Microsoft Office 2013 components (Word, Excel, PowerPoint) for specific users only in a shared infrastructure / servers (XenApp 7.8). 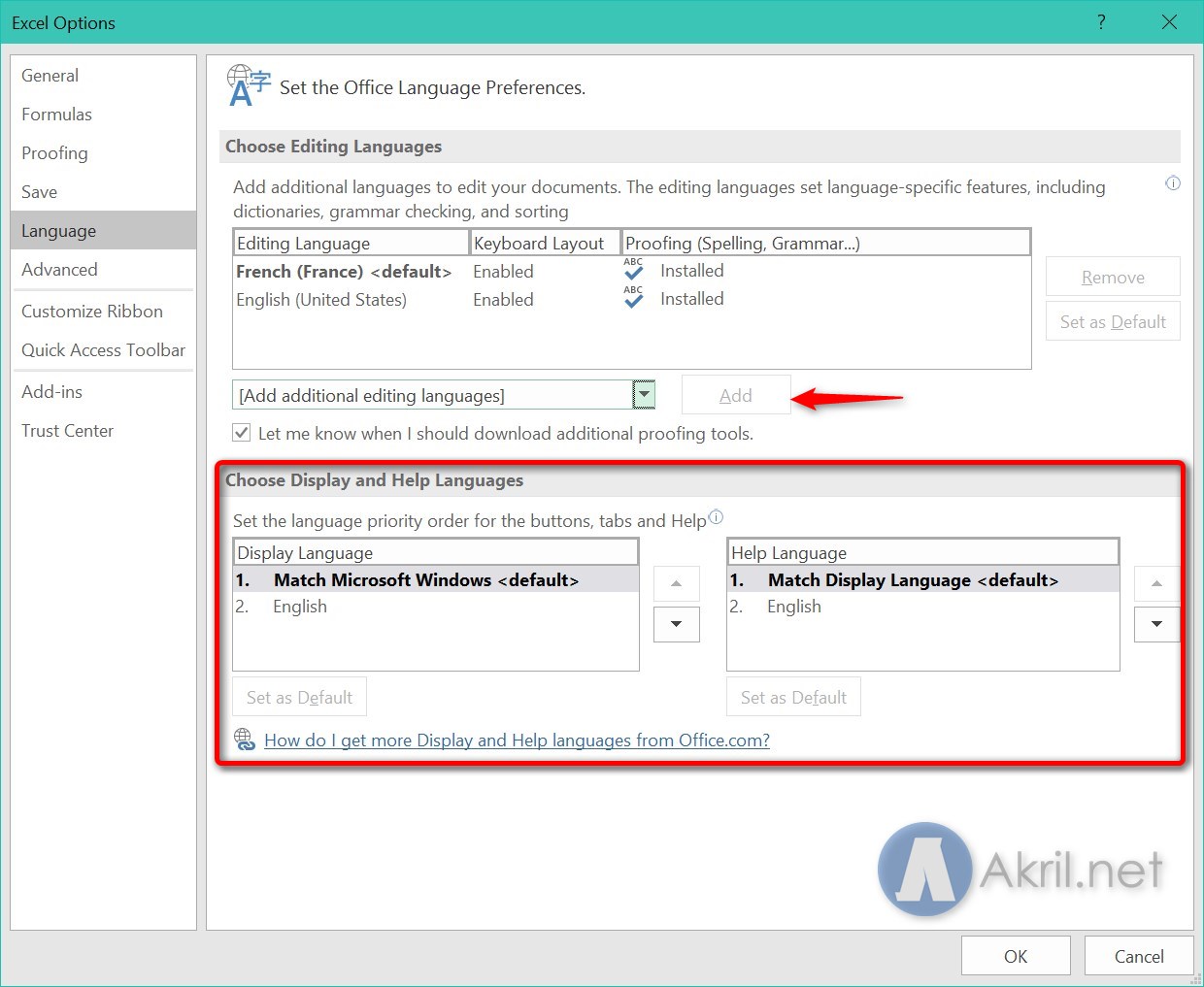 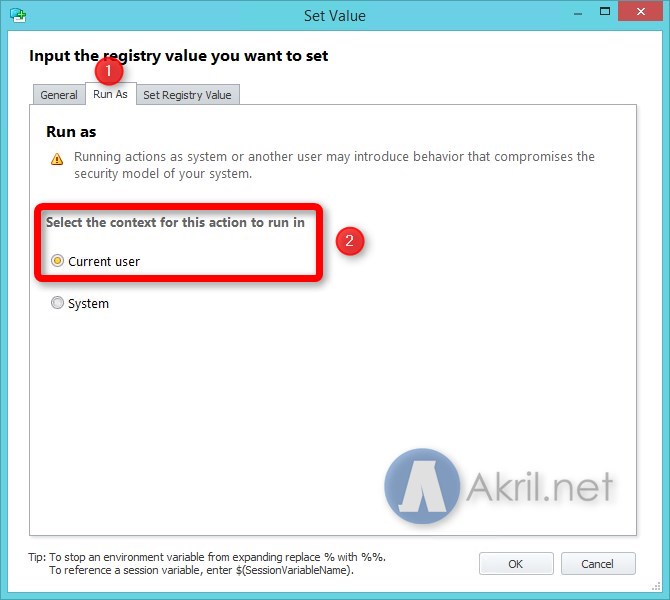 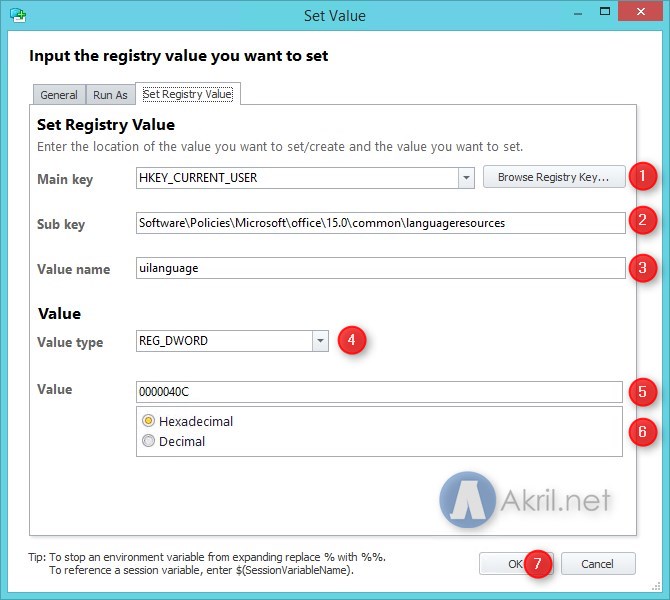 In my screenshot, I have configured to activate this precise setup to 2 different Active Directory groups. Now, you just have too pool the change of the AppSense package to your servers and check the result. The registry will be configured automatically at the user’s login and this will configure the language of Word, Excel and PowerPoint in French automatically.

Let me know if you have any questions. 🙂 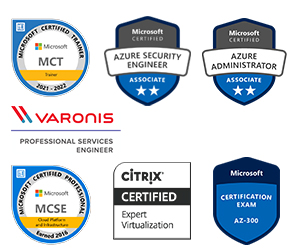